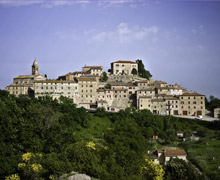 Pari is a small village with a perfectly preserved medieval structure huddled on the top of a hill. Like many of the villages in the administrative territory of Civitella Paganico, Pari started life as a small Paleolithic settlement, and was later taken over by the Etruscans and then by the Romans, as is testified by the archaeological remains housed in the museums of Grosseto, Siena, and Florence. Pari is the place of birth of the great early-nineteenth century writer Federigo Tozzi, some of whose works feature the village itself and Ferraiola, the small appendage of houses at the foot of the hill. Today, this small (seemingly) sleepy village is remarkable for its thriving intellectual and artistic life. It's quoted inside the Rough Guide and the Blue Guide. 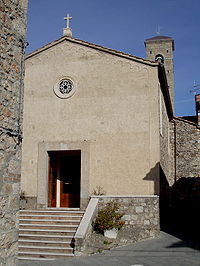 Casal di Pari, too, was a small settlement ruled by the Ardenghesca counts and later by Siena. Of the original 12th-century complex little more remains than the main square, flanked by arched terraces, and the layout of narrow streets. In its early days, Casale consisted of a few homes for the agricultural workers and a palace called ‘The Bishop’s Residence’. Though it is still known by this resounding name, the architecture of this noble residence has unfortunately changed beyond recognition after it was converted into modest habitations in later times. Today, Casale is a small village hidden away amongst wooded land, where you can breathe in the clear air and the traditional atmosphere. 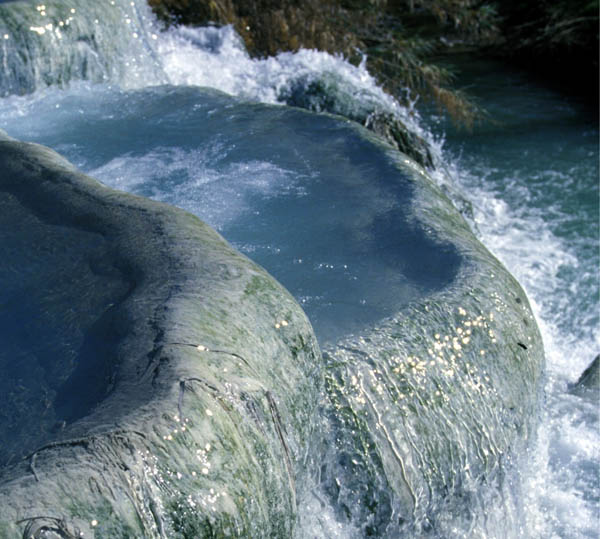 Petriolo is famous for its sulphurous springs, whose curative powers have been celebrated ever since antiquity by the likes of the Roman statesman Cicero and the medieval poet Folgore da San Gimignano. The springs at Petriolo were almost certainly known to both Etruscans and Romans, and are mentioned in documents dating from 1130. With time, their renown spread not only to the surrounding regions but also throughout Italy and even abroad. The ancient thermal establishment consisted of four groined-vaulted spaces, only one of which survives today, its arches and octagonal columns looking directly out on to the river. 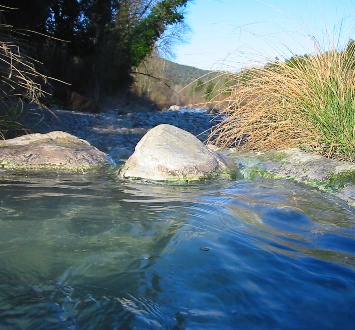 The Farma valley is a nature reserve straddling the administrative territories of Siena and Grosseto between Monticiano and Roccastrada. It includes about 1.500 hectares of uneven and densely wooded territory flanking the bed of the river Farma. It is an ideal habitat for several animal species which are sadly becoming rarer and rarer in Italy, including the Italian Alpine newt (Mesotriton alpestris apuanus), the Spectacled Salamander (Salamandrina perspicillata), and the Italian Stream Frog (Rana italica). Among mammals, the Farma valley is home to otters, Lesser and Greater Horseshoe bats (Rhinolophidae), martens, skunks, and wildcats. In addition, great spotted woodpeckers, long-eared owls, little owls, and sparrowhawks can be spotted in the area. 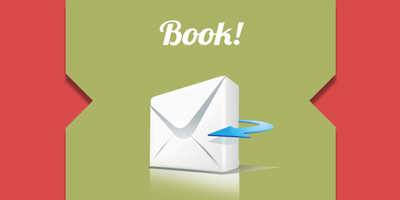 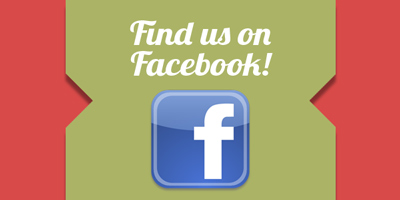 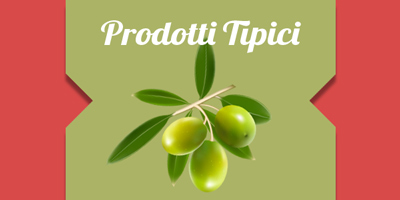 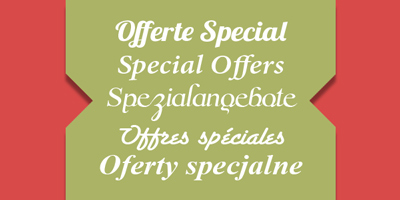 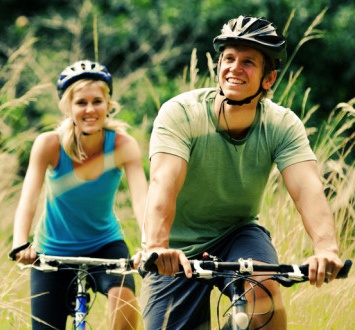 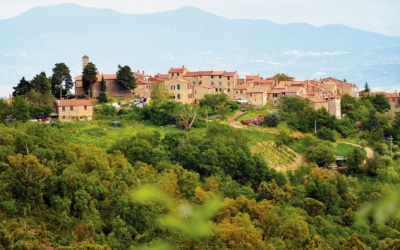 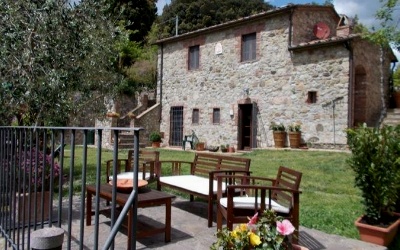 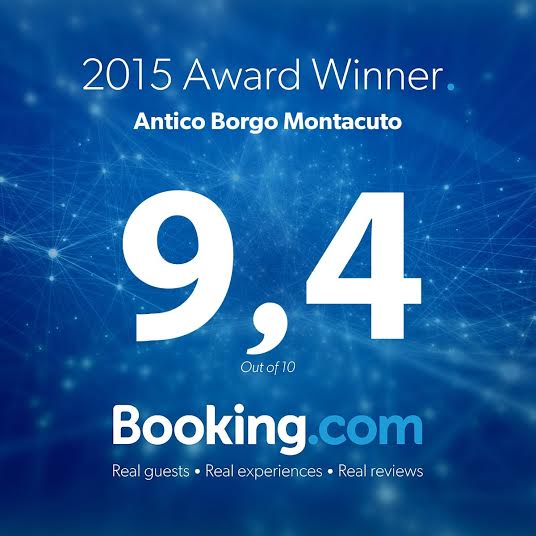